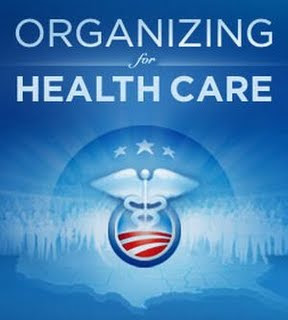 Have you wondered why unions are providing such strong support for Obamacare? The Democrats in Congress have tucked 10 billion good reasons in the bill. Can you say political payback?

From the Detroit Free Press:

Antilabor forces say it’s welfare for the UAW and Democrats’ union allies. Labor supporters say it falls short of what’s needed as tens of thousands of union members are pushed into early retirement as employers cut back health care coverage.

They’re both talking about a $10-billion provision tucked deep inside thousands of pages of health care overhaul bills that could help the UAW’s retiree health-care plan and other union-backed plans.

Greg Mourad of the National Right to Work Committee called it “a shameless case of political payback,” saying Democrats and President Barack Obama are trying “to force the rest of us to pay billions to cover those unions’ health care.”