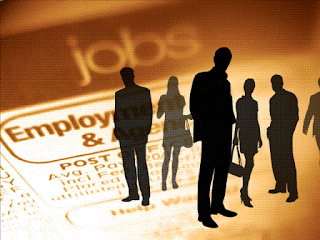 Atlanta Fed chief Dennis Lockhart said the real unemployment rate is 16%. The 9.4% number does not count those who have given up on finding a job. Lockhart is the first central bank official to acknowledge the depth of unemployment.

The real US unemployment rate is 16 percent if persons who have dropped out of the labor pool and those working less than they would like are counted, a Federal Reserve official said Wednesday.

"If one considers the people who would like a job but have stopped looking -- so-called discouraged workers -- and those who are working fewer hours than they want, the unemployment rate would move from the official 9.4 percent to 16 percent, said Atlanta Fed chief Dennis Lockhart.

He underscored that he was expressing his own views, which did "do not necessarily reflect those of my colleagues on the Federal Open Market Committee," the policy-setting body of the central bank.

Lockhart pointed out in a speech to a chamber of commerce in Chattanooga, Tennessee that those two categories of people are not taken into account in the Labor Department's monthly report on the unemployment rate. The official July jobless rate was 9.4 percent.

Lockhart, who heads the Atlanta, Georgia, division of the Fed, is the first central bank official to acknowledge the depth of unemployment amid the worst US recession since the Great Depression.