Now that the polar bears are saved, what will the global warming crowd use for a mascot 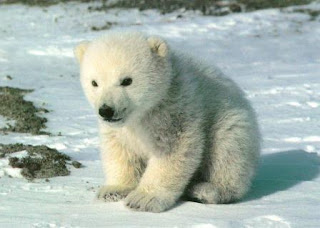 Arctic ice is increasing significantly in the last year due to lower temperatures. The polar bears are saved.

It's a good time to be a polar bear. Unusually cool temperatures in the northern climes last winter produced thicker-than-usual polar ice. This gave the lucky bears an extra two weeks to roam the ice floes to hunt ringed seals. As a result, adult bears are better fed and more cubs are surviving their first year. The bears will go into the winter with greater energy stores, which will mean a better chance of survival and even more cubs.

Now that the saving the cute and cuddly polar bears can't be used to rally public support for capping carbon emissions, what will the global warming crowd use? I suggest the Arctic krill. 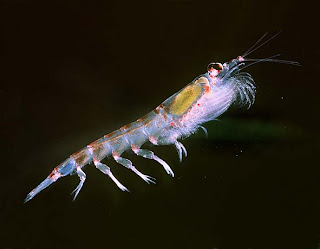